So I’ve sewn a little in my absence but not enough.  First off I finished my pajama project.  I’ll post a separate blog post about that soon.  Summary, I hated pajamas until I made my own.  Now I have a drawer full of me made, perfectly comfy pajamas that I love.

I also sewed some costumes for two of my boys this halloween.  The littlest declared he wanted his store bought and since he wanted to be a dragon, I had no problem letting pottery barn solve that issue.

My middle son wanted to be a wizard.  I don’t have a wizard costume in kids sizes so I sized an adult pattern down.  This was both challenging and made me use resources I already had.  The bottom tunic turned out to be too small to get over his head so I added a front cut out and it turned out to be a unique and perfect feature of the costume.  It was a construction technique I picked up from a previous project and showed me why I love sewing different and challenging features, you never know when you will be able to utilize a previously acquired skill. 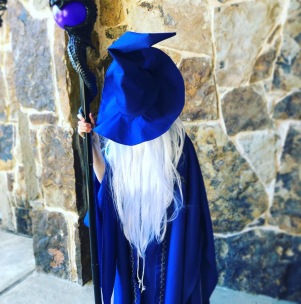 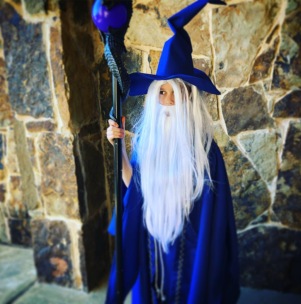 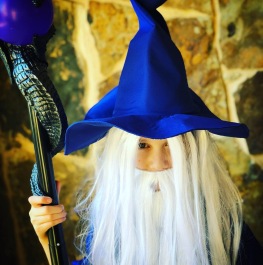 My oldest son wanted to be a vampire.  We had the vampire cape left over from a previous halloween so he just needed pants, shirt and vest.  I decided instead of buying a vampire costume that I would make him black pants and a white shirt that he could reuse in daily life.  Then I found this gray shiny fabric in my stash and used that for the vest. 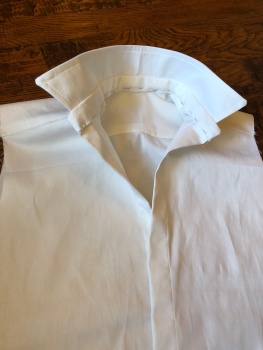 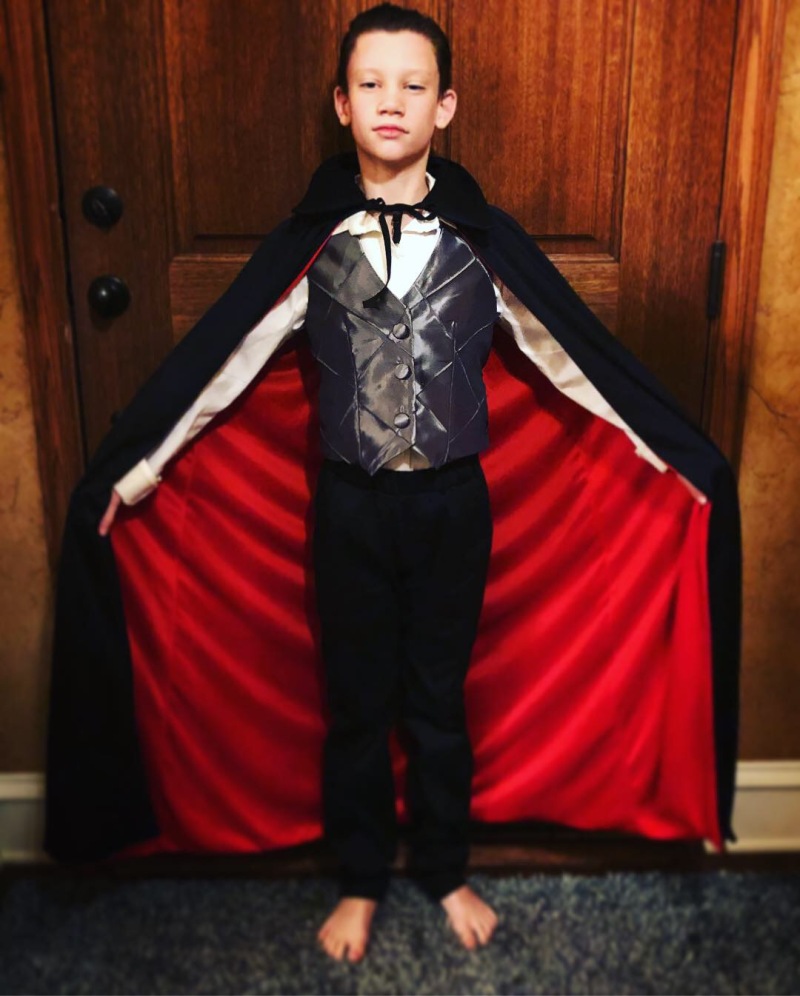 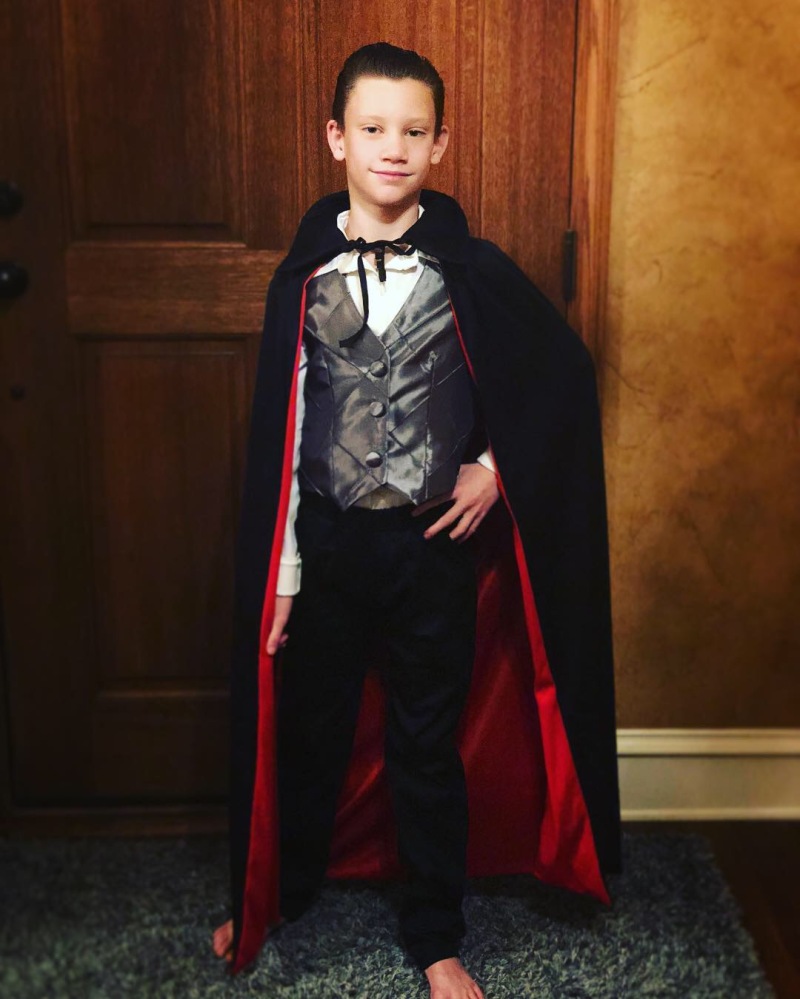 So that was the sewing I did in October.  I’ve finished my first November project and I’ll share that soon!