Can you believe it?!?!?!  I can’t.  It was such a huge goal to set and with kids, the house, college, a cross country move.  I really am pinching myself that I made it.  Let’s take a walk down memory lane and see what a year of projects brought. 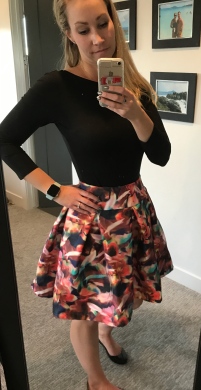 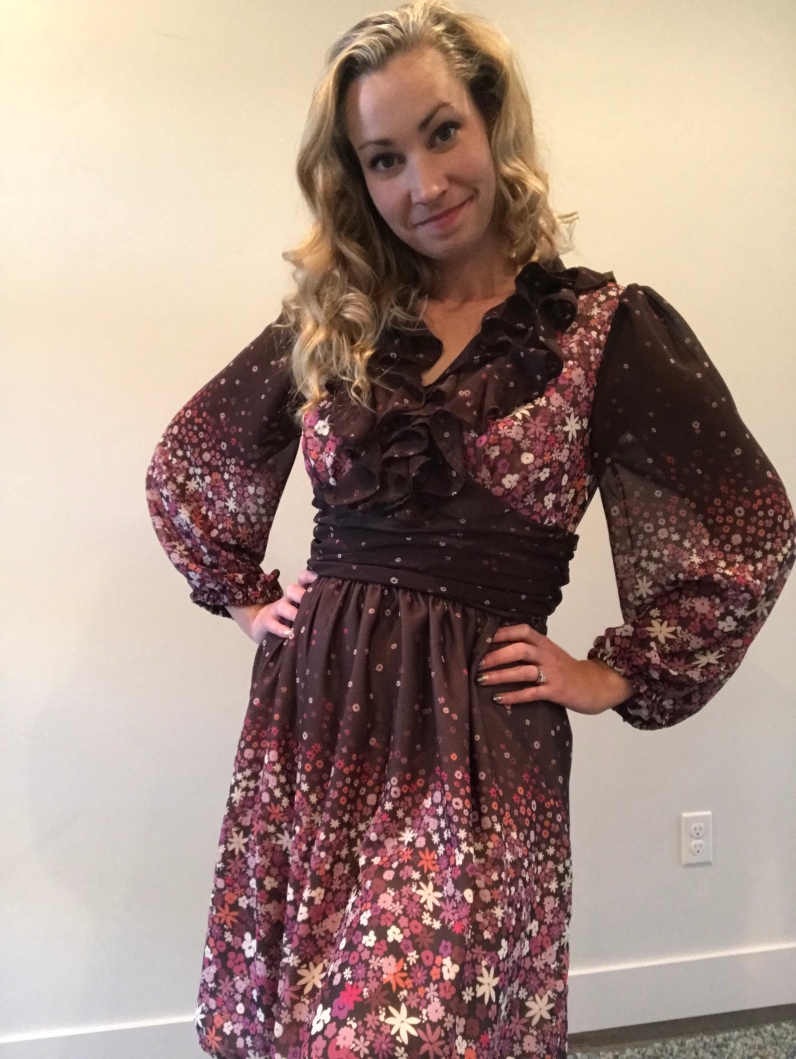 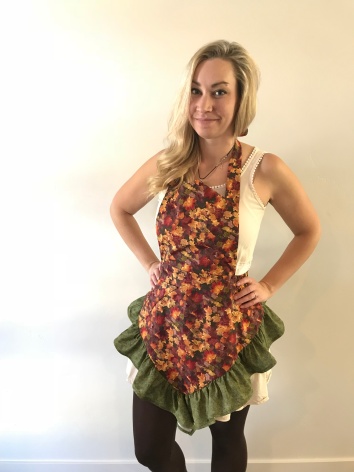 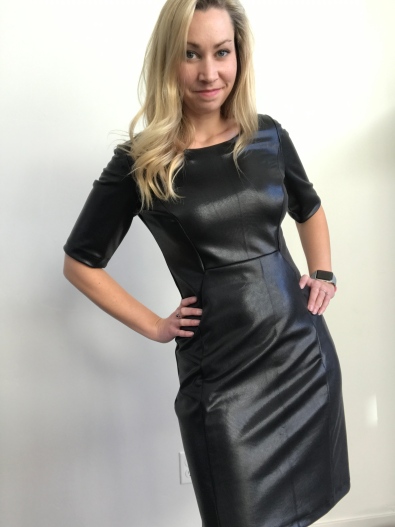 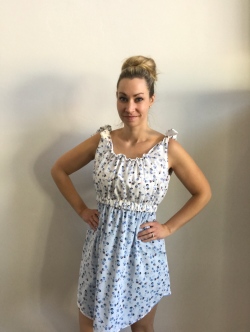 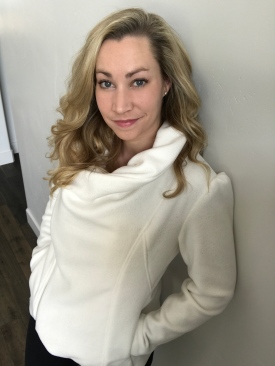 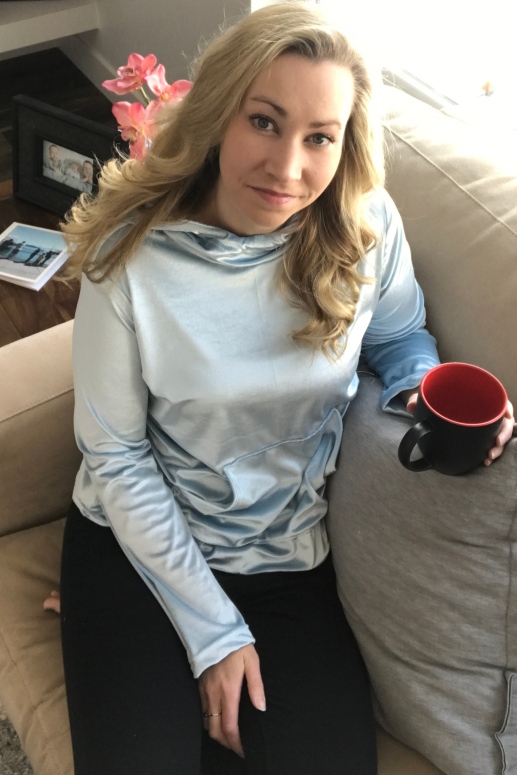 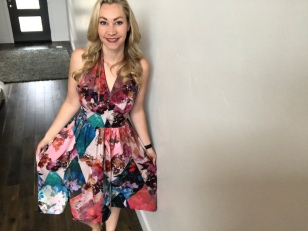 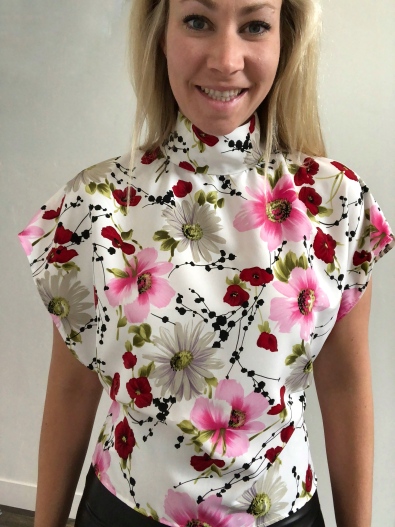 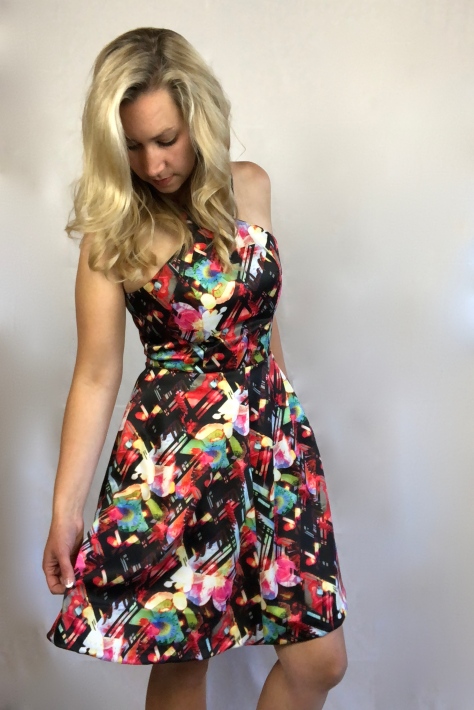 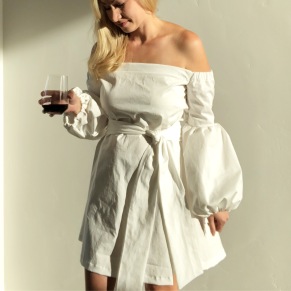 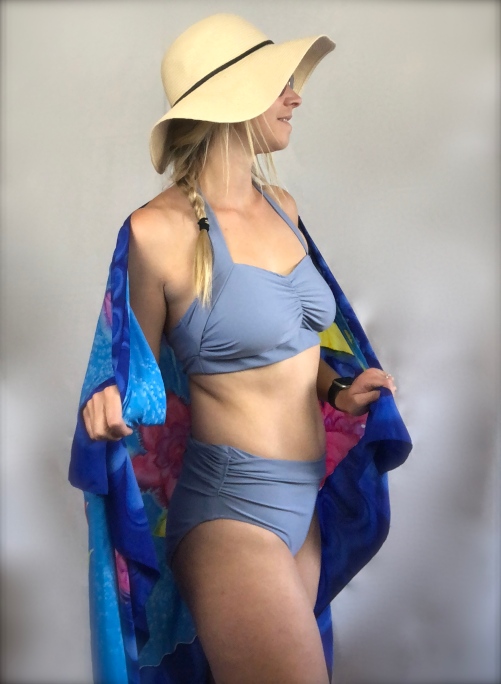 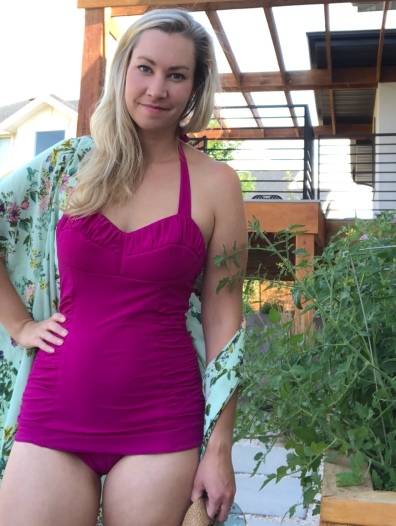 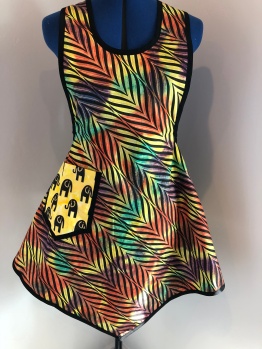 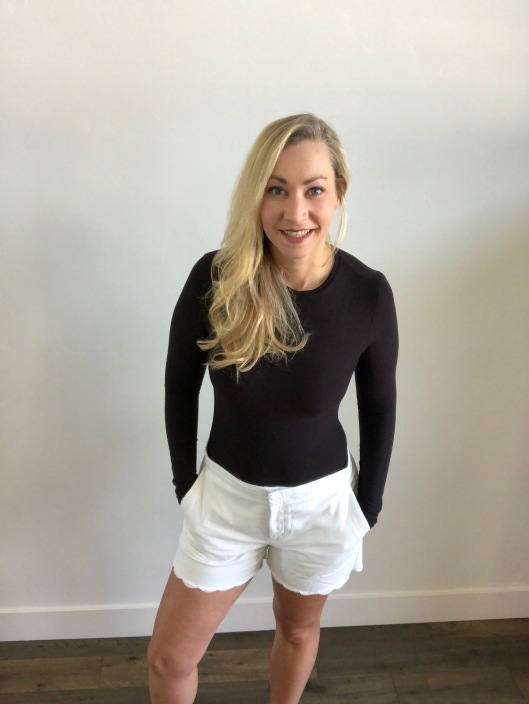 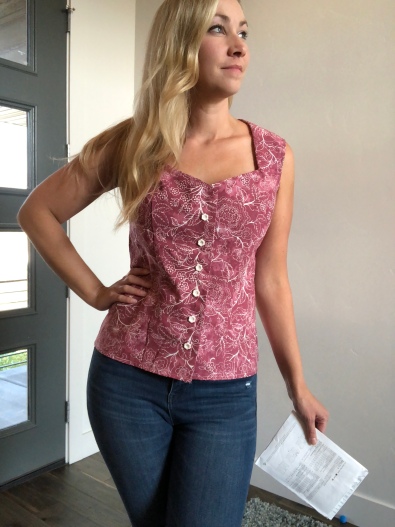 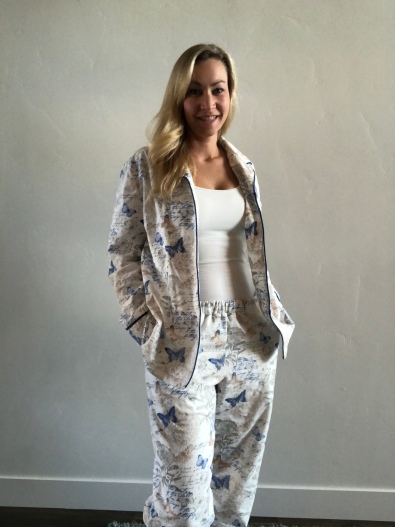 Wondering what’s next?  I’ve thought a lot about that.  I have a few ideas.  I thought about challenging myself to one thing a day for a month.  That would require a lot of planning and thought.  I’ve thought about creating my own designs, getting more theme oriented, or sewing for my friends to give myself some experience dressing and sewing for more than just my body type.  I’m not sure yet what I’m going to go with.  I think I’ll take a month off and just sew for fun as I hone in on what I want my next goal for myself to be.  Thanks for following along with the journey.  I’m excited to show you what’s next . . . after I figure it out for myself.  See you soon!